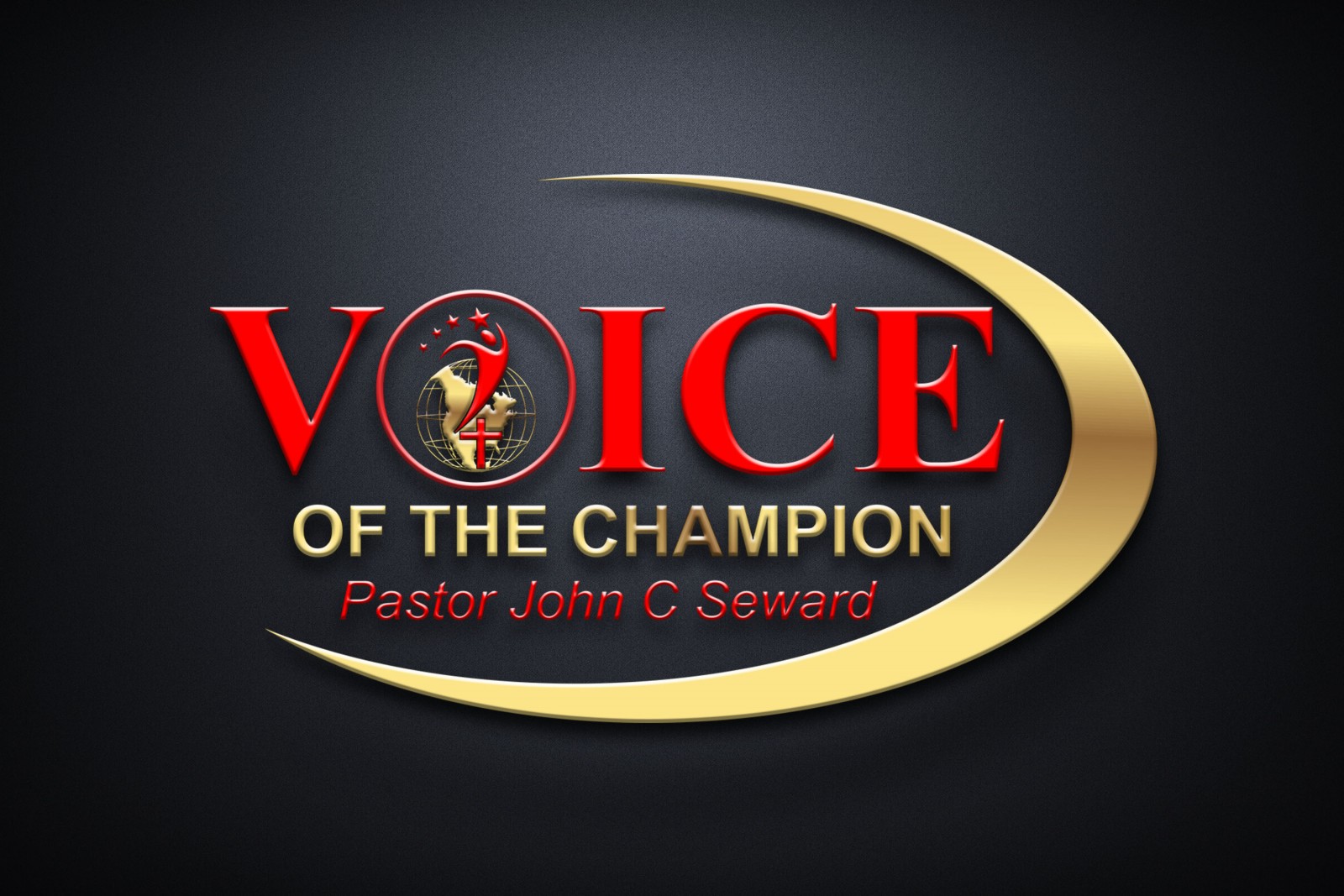 Just a few weeks ago, I heard an incredible message that confirmed what God has been speaking to my heart. My husband had asked me to share with our GLC congregation during our annual business meeting about what God would have me say as we embrace 2016.  I’d like to share some of those words of encouragement with you.

Normally, each January, I go full speed ahead into goal setting and plow right into the New Year. This year was different. It was as if I was simply to remain steady in what God had already spoken to me and peacefully moving forward, knowing that fruition to the dreams He has placed in my heart will soon come to pass. I say that with a great expectancy because He has placed GOD SIZED, BIG DREAMS in my heart. Dreams that in the natural seem impossible.  That’s why it’s so exciting because we serve a Supernatural God, who can do the miraculous in our lives. He’s a God of more than enough, He’s a God that specializes in making the impossible possible. He is the Creator and there are no limits with God. He’s Almighty!

In Acts chapter 12, we read of the account of Peter being imprisoned by King Herod. The Bible says that constant prayer was offered to God for him by the church. When Herod was about to bring him out, that night Peter was sleeping, bound with two chains between two soldiers; and the guards before the door were keeping the prison. Then, an angel of the Lord stood by him, and a light shone in the prison; and he struck Peter on the side and raised him up, saying, “Arise quickly!” And his chains fell off his hands. Then the angel said told him to put on his sandals and garment and follow him. What happened next is where I want us to focus our attention.

Acts 12:10 “When they were past the first and the second guard posts, they came to the iron gate that leads to the city, which opened to them of its own accord; and they went out and went down one street, and immediately the angel departed from him.”

“The iron gate leading into the city opened of its own accord.” Of its own accord? Gates don’t have any accord. No will. No desire. No decision. No accord. Seems like an odd translation, right? Actually, it’s a great translation of the Greek word automate which means, Automatic.

In the natural, this is impossible! A gate cannot open automatically by its self. But, as already stated, we serve a Supernatural God. He is the One who opened the gate. God specializes in opening doors, even iron gates, of opportunity and blessings in our lives just as He did for Peter.

Therefore, I know that everything He has ever spoken to me and to you, He will bring it to pass. The moment He spoke it, He released it. It’s already in our future, it’s just a matter of time before we walk in it.

Speaking of time, His timing is perfect. He can change things instantly. Things that look like they would take years and years to see accomplished, He can bring to pass sooner than you think, suddenly, even instantly.

Some things you won’t even have to go after, they will come after you. When things look impossible, when it looks like it is never going to happen, stay in faith, the delivery may already be in route.

The hand of God causes things to fall into place. It may look like you are at a dead end in your dreams, your health, in a relationship, every voice says it’s not going to happen, but there are some doors that God has already ordained for you, they’re going to open of their own accord. You couldn’t make it happen, it’s simply the goodness of God. There are specific blessings with your name on them and I believe you’re going to see some of these doors open sooner than you expected. Trust the Lord, it may be closer than you think.

Proverbs 3:5-6 “Trust in the Lord with all your heart, don’t lean on your own understanding. In all your ways, acknowledge Him and He will bring it to pass.”

Keep honoring God. Keep doing what’s right.  Keep declaring the word of God, keep standing on the promises of God for they are yes and amen…which simply means, “So be it.”

Watch God do the miraculous in and through you, this year. Watch bills decrease, watch health improve, watch Him take what you thought was an impossible situation become a reality.

Don’t dwell on the negative, stop looking around and getting discouraged by what you see. Remember, things that are seen are temporary. Stay focused on the Father and things eternal.  God will hasten His word to perform it.  Remain steady, stay in faith, and get ready to be exceedingly abundantly blessed as iron gates open! 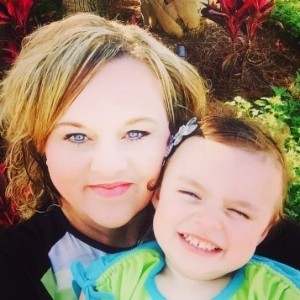